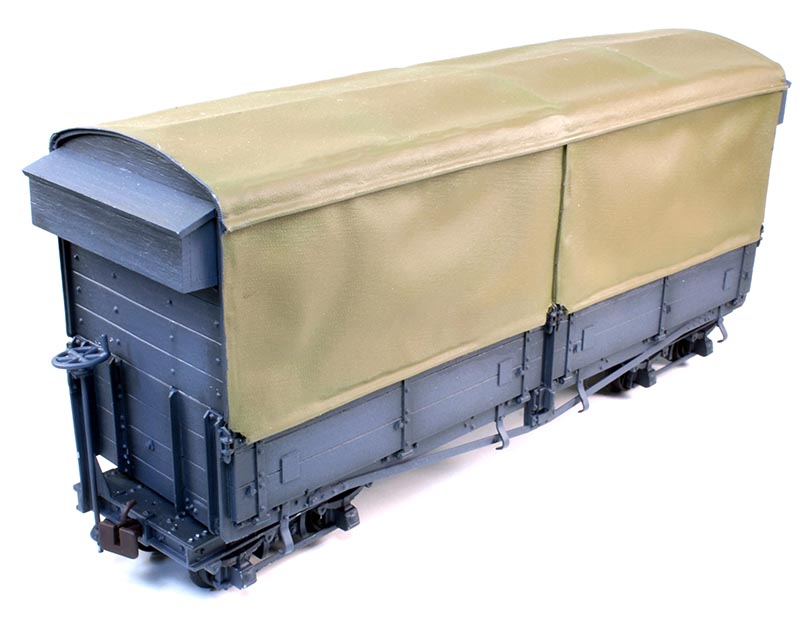 The kit for the Hospital D Wagon sells for £75.00 (roughly US$104.00), and consists of cleanly molded resin castings for the upper works, under frame, trucks, and end-mounted equipment boxes. Also included is a fret of photoetched details, brass rod and tubing, along with investment- cast-brass couplers, and brake wheels. Nylon-filled wheel sets, steel axles, and a bag of pins round out this complete kit.

Assembly was straightforward, and rapid. The various etched details were pinned and glued to the larger resin upper work parts to complete the body. I used ACC Gel glue throughout with complete success. The wheel sets have to be pressed onto their axles and mounted in a brass tube before being fitted into slots in the truck frames. The frames then have cast resin axle-box assemblies and brake shoes to be added. The trucks are then completed with the addition of the couplers and brake staff sub-assembly. While the instructions recommend that the trucks be soldered, I found that ACC worked just as well. My completed model is a detailed free-rolling, and robust car. I was particularly pleased with the realistic, exquisitely molded, textured “canvas,” cover on this model. 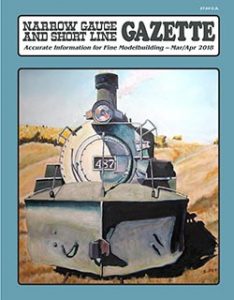